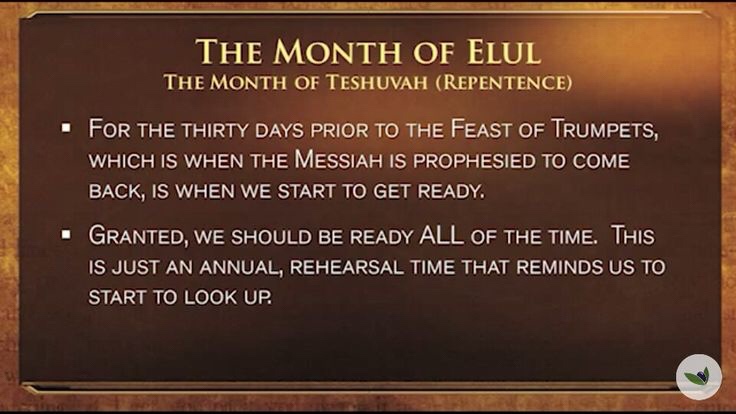 And don’t be late

Today He is coming

Out to our field

There is work to do

His Scepter He yields

My heart does yearn

Looking over the terrain

It seems I’ve much to learn

Then I would understand

He is showing me something

It’s going to be grand

When we are touched and changed by God’s unmerited favor and grace, and know we are forgiven, it is amazing. This grace becomes priceless in our lives. We understand like apostle Paul said; we are not our own but have been bought with a price. The Weymouth Translation says, “And you are not your own, for you have been redeemed at infinite cost. Therefore glorify God in your bodies” (1 Corinthians 6:20)

I think often about Peter and how heartsick and disappointed he must have felt in himself.

You know what I mean right? Have you, like me, ever vowed, oh not me, or I would never, or that won’t happen to me ever again? Only then to find yourself caught away in sin before you know what happened. Isn’t it comforting to know that Jesus prays for us?

In the 17th chapter of the gospel of John we are given a front row seat as our Lord prays for His disciples and for us.

The Fall Feast are during the months of Elul and Tishrei. From Elul one to Tishrei One, are the thirty days leading to Trumpets. Tishrei one is the Feast of Trumpets or the blowing of The Trumpets heralding the Jewish New Year, Then we have the Ten Days of Awe where it is said that God is making decisions for the coming year, followed by the Day of Atonement on the tenth of Tishrei. Five days after the Day of Atonement, sukkah or booths are built and The Feast of Tabernacles begins. Sukkot or Tabernacles is a time to celebrate under the open heavens with The Lord, in temporary booths for eight days. The temporary shelters commemorate the forty years that the children of Israel wondered in the wilderness without permanent dwellings and with the Tabernacle, God was with them.

During this time our devout Jewish brothers and sisters, blow the shofar and read from the book of Psalms. The forty days of Teshuvah believed to be the forty days Moses met with God, on Mount Sinai, the second time.

When Moses was given the first set of tablets, he came down from the mountain and found the children of Israel in great sin with the golden calf or in idol worship.

Wow that is some intercession. Moses dealt with their sin and then interceded on their behalf before God.

Teshuvah, is my favorite time of year. Times of refreshing!

A few years ago I named this teaching, Can you swim? Maybe we could say are you ready to jump in? Or are you All in?

Repentance is not a bad word and to miss the mark doesn’t have to be a death sentence. It doesn’t mean we are disqualified forever but we must repent and confess our sins and be willing to make amends. And when it looks the most hopeless there is grace! It is the grace of God…….

A few years ago during Monday night bible study, Greg and I taught about Peter and what a beautiful picture of Teshuvah, Peter’s story is. The Lord has given us a perfect outline of Teshuvah with Peter and his life. Peter was a disciple, one of our Lords chosen and he still blew it.

“Simon, Simon, I tell you that Satan has obtained permission to have all of you to sift as wheat is sifted. (WNT)

We see Peter after his first big catch falling at Jesus feet, saying depart from me, I am a sinful man.

“When He had stopped speaking, He said to Simon, “Launch out into the deep and let down your nets for a catch.” But Simon answered and said to Him, “Master, we have toiled all night and caught nothing; nevertheless at Your word I will let down the net.” And when they had done this, they caught a great number of fish, and their net was breaking. So they signaled to their partners in the other boat to come and help them. And they came and filled both the boats, so that they began to sink.

Then the heartbreak and the middle part- denying him and weeping bitterly, believing he was no longer worthy.

Then to the last encounter where Peter is reinstated and restored. Peter turned with his whole heart, back into all he had been called to be. It was then that Peter was able to fulfill his calling and assignment.

Jesus had told Peter, upon this rock I will build my church. Peter, after he was reinstated  was able to finish his assignment and be the fisher of men Jesus had prophesied he would be, and open the door for the church on the day of Pentecost.

John looked at Peter saying, it is The Lord.

Peter put on his outer cloak, jumped in the water and swam to RETURN-TESHUVAH TO THE LORD!

He jumped All In; he swam not wanting to take the boat or waste one moment getting back or returning again to be in the presence of our LORD. He knew He had to get to Jesus. I can almost feel the joy and exuberance Peter must have felt at that moment. I have indeed experienced this joy myself.

This was the third recorded time we know Peter had seen The Lord after His resurrection. We also know that in the first two encounters it is not recorded that Jesus ever mentioned Peter’s denial of Him. And when He did, Jesus simply asks questions. No sneering or saying how could you or what were you thinking?

Jesus already knew what Satan was planning to do His disciples. God knows Satans attacks and the plans he has designed to disgrace us, but God has plans for restoration to put us back into right alignment and relationship.

Repentance is the grace of God. It is a divine appointment. Teshuvah is a mo’ed, a season, and an appointed time. I know that we live a repentant lifestyle but these are rehearsals and set apart times of soul cleansing.

This is glorious, and it is for you and for me. And it is now! Today is the day of salvation!

God bless you and keep you and make His face shine upon you and be gracious to you. The Lord cause His countenance to rise upon you and give you Shalom!

You don’t want to miss this special time. It is time to prepare our hearts! ❤

Until next time thank you for listening with me. Laurette

2 thoughts on “Welcome to Teshuvah Day 4”